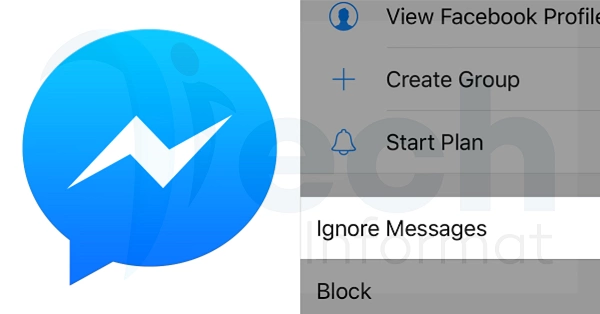 But really what happens when you ignore messages on messenger?

Will the person at the other end know that you have ignored their message?

The myth about this “Ignore Message” option on Facebook messenger will be broken here today.

So if you don’t know how the messenger “Ignore Messages” feature works, I will explain everything here in a more detailed manner.

Whether or not the person is on your friend’s list, you can still choose to ignore his/her message anytime you want to irrespective of the status (friends or not).

The same thing that happens to messages you receive from people who are not your friends on Facebook happens when you choose to ignore messages on Facebook.

If you receive a message on Facebook from a non-friend, the message will not come straight into your inbox but will be held in the “New Message Requests” area.

There you can choose if you wish to engage in that conversation by choosing the Accept button. If not, you can still choose the DECLINE option if you don’t want to engage. 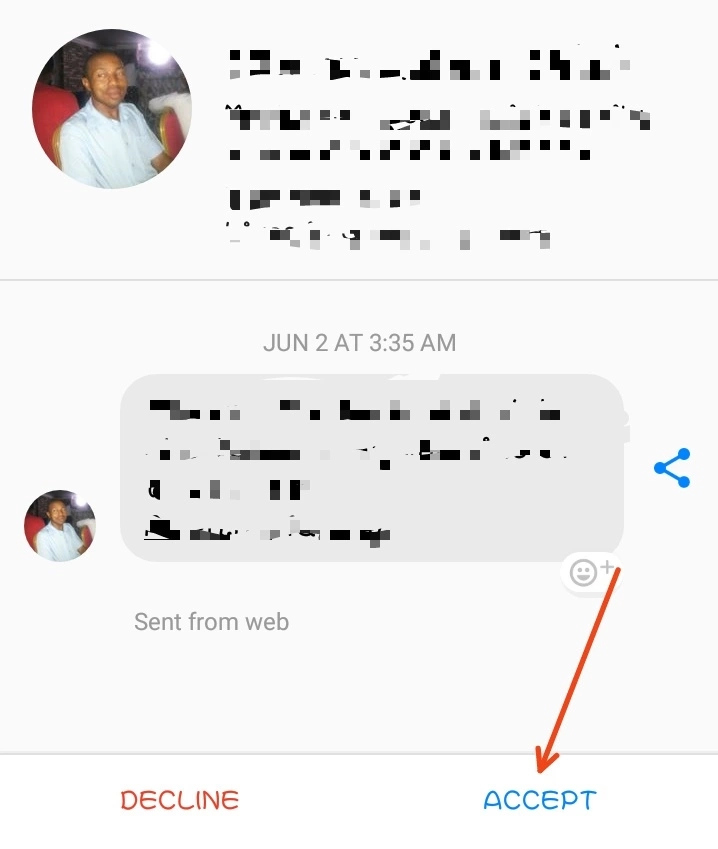 In the case that you have had a conversation before you later choose to ignore messages, you will have CANCEL and the REPLY button instead of the DECLINE and ACCEPT button as you have seen in the image above.

You know how some users can be very annoying. They keep sending irrelevant messages even with no reply, yet; they still keep on bombarding you with messages.

The only option is to use the Ignore messages function on your messenger to ignore such messages.

That way, you will not block them on Facebook but only ignoring messages from them.

You can engage with other activities such as timeline post, photos, and the rest

But what really happens when you ignore messages on messenger

When I ignore messages on messengers do people know that I have ignored their messages?