A lot of people have been asking about the marvel power grid.

That will be addressed in this post and you will also get to know how the power grid looks like.

I’ve encountered a lot of individuals who don’t seem to understand what the power stats in Marvel characters means.

So, I figured I’d explain it finally, in the hopes of assisting some folks in their judgments of how hypothetical wars within the Marvel Universes would play out.

For people who do not know how Marvel Power Grids let’s deal with the topic of today.

You might have to read all the way down.

I’ve seen a number of individuals who appear to be confused by the Marvel Characters’ power stats.

So, I figured I’d explain it finally, in the hopes of assisting some folks in their judgments of how hypothetical wars within the Marvel Universes would play out.

Here is an illustration of how the Marvel Power Grids look like.

Each of the 6 categories:

The most serious problem arises when we consider the fact that each number has a high level of variance.

What exactly do I mean? 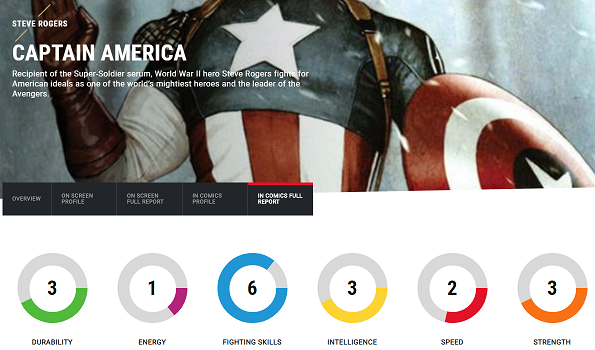 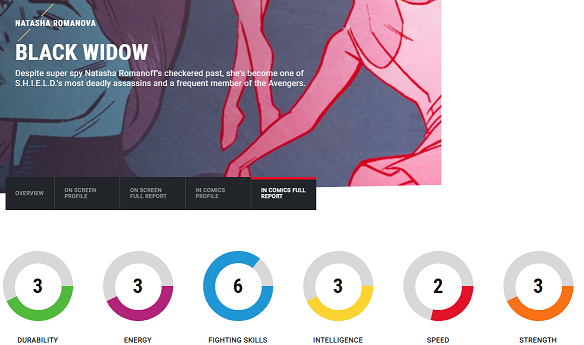 Both Black Widow and Captain America are mentioned with multiple comparable categories in Marvel comics.

Strength, on the other hand, is the category we’ll be looking at right now.

While Black Widow in the comics possesses superhuman strength thanks to a super-soldier serum, hers isn’t the same as Captain America’s, and it has only given her the ability to lift 500 pounds.

Captain America is capable of lifting up to 800 pounds.

Both of them are capable of exceeding these limits, however, Captain America has a higher strength limit than Black Widow.

This raises the question of why they are both ranked third in the Strength Category.

We’ll have to consult one of Marvel’s Official Handbooks for the solution.

To be precise, the Official Handbook of the Marvel Universe Vol 4 Issue no. 7. 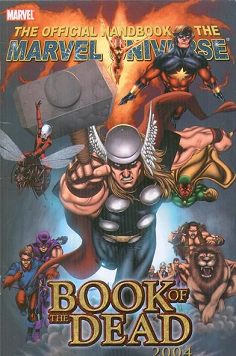 A description of the Power Grids and what they mean may be found at the back of the book.

Here website that has taken this information to easily distribute it. Power Grid.

However, because it is a fan-created site, some individuals may be skeptical of it.

So I took some crappy phone photographs and will share them here, straight from Marvel. 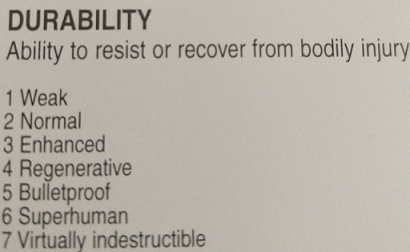 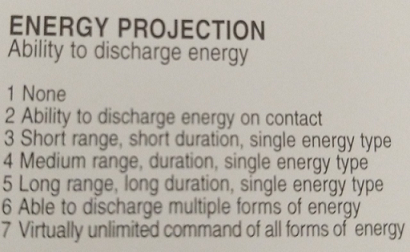 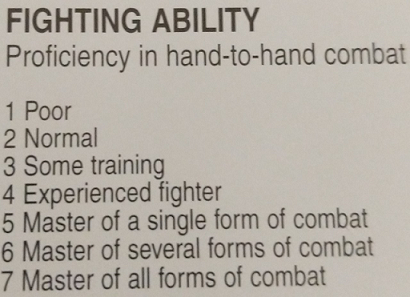 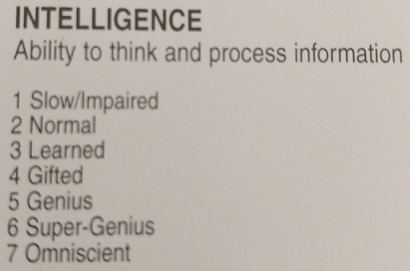 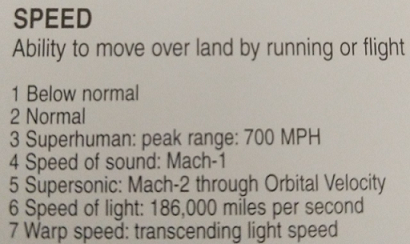 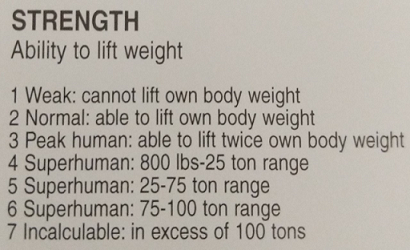 As you can see, Cap is likely to be promoted to the fourth tier, but due to his inconsistent strength displays, he is only capped at being able to lift twice his own body weight, and we know he doesn’t weigh 400 pounds.

However, as you can see, there can be a lot of variation within a single strength group.

Captain America’s strength should be increased to a 4 in strength.

This would put him in the same Strength Tier as SpiderMan, who is officially a tier 4 yet has the ability to lift 20 tons.

However, we all know that in a true confrontation between the two, Captain America just lacks the ability to prevail.

While his fighting skills are excellent (at a 6, he is a master of various types of combat), while Spider-Man is only a 4 (Experienced Fighter), it isn’t enough to close the gap in strength.

A single hit from Spider-Man can badly injure Cap, yet nearly nothing Cap can do will affect Spider-Man for long, if at all.

So, what does all of this mean?

Simply said, we must consider the context of any rating given by Marvel to its heroes, as well as the feats depicted in the comic books.

The Hulk, for example, has a 6 for intelligence on the stat sheet.

While this is sometimes true, it is not always true.

Along with our Jade Giant, who else is on the sixth tier? 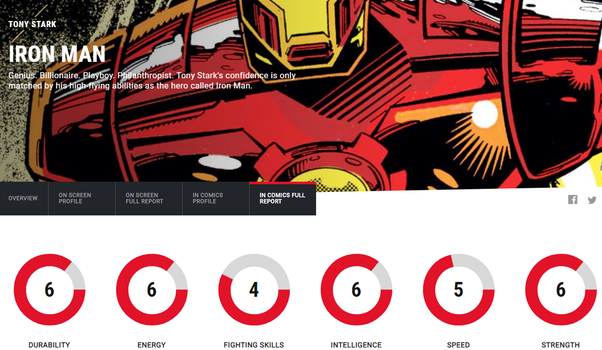 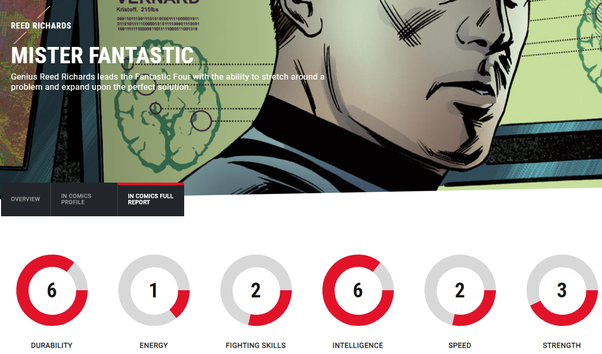 Iron Man and Reed Richards, to be precise.

These are two of the smartest individuals on the planet, and they’re only considered as brilliant as the Hulk?

Why did I bring it up?

Because it demonstrates that while Marvel may merge certain items into a single stat block, they must also update their stat blocks to make them more realistic for the characters.

At all times, Bruce Banner’s intelligence is in the 6th tier; however, when he changes into the Other Guy, he often does not retain the same level of intelligence, and at times, his intelligence should decrease to a 1.

Iron Man, who is claimed to have a 6 for Durability and Energy Projection, is in the same boat.

If we placed him back in his Mark 1 suit, however, his durability would drop to a 3 and his energy projection would be limited to a 3 as well, as per Marvel’s requirements.

Finally, we as fans must be cautious when citing these types of materials to back up our statements, and we must remember that context is crucial.

It’s good to be unaware of some of these truths; however, once you have the information, you must be willing to modify your mind.

Despite the fact that the information is available on Marvel’s website, websites are just as prone to neglect and lack of updating as anything else.

The information becomes increasingly old and in need of change as the comics continue to be printed but the website is not updated.

At such a time, we as fans must do our best to correct misinformation wherever we can, in order to help keep the flow of information about the characters’ strength levels accurate for people who aren’t as familiar with the Comic Book world as we are.

The 6 statistical categories used to establish the power level of Marvel’s Superheroes and Villains are divided into 7 Tiers, with each Tier having the possibility for a broad range of strength, meaning that two characters rated as a 4 in strength might not be anything near the same strength. (The weight ranges from 800 to 25 tons.)

Because comics continue to be printed while the site is not updated, the material on Marvel’s website is at risk of becoming obsolete.

Fans may become confused as a result of this.

If we want to avoid misinformation flooding our communities, we must all do our part to ensure a healthy flow of knowledge within the community.

We are glad that you visited our website and want to know more about us. Pushfinder is a blog about general information that will keep you informed. What is it that you are looking for? Here, we have contents from across industries shared by exp...Read more