One of the most commonly asked questions about Cosmic Armor Superman is about his powers.

So how powerful is Cosmic Armor Superman?

This promises to cover that and many more.

Cosmic Armor Superman, in my opinion, is the most powerful figure in the DC world. It may not make sense right now but listen closely.

Cosmic Armor Superman is well-known as a robot, a walking Doomsday machine tasked with defending the world from the ultimate evil.

Also capable of immediately adapting to any future threat.

His speed, striking ability, lifting ability, durability, and stamina are all unquantifiable due to his near-infinite stamina.

His intelligence is Nigh-Omniscient in nature.

Furthermore, Cosmic Robot Superman has no weakness at all.

The most crucial one, though, is plot manipulation.

Meaning that Superman in Cosmic Armor can perceive what the audience is reading and manipulate the plot to his favor.

Because he was fused with Ultraman, some may argue that this Superman isn’t a true Superman. 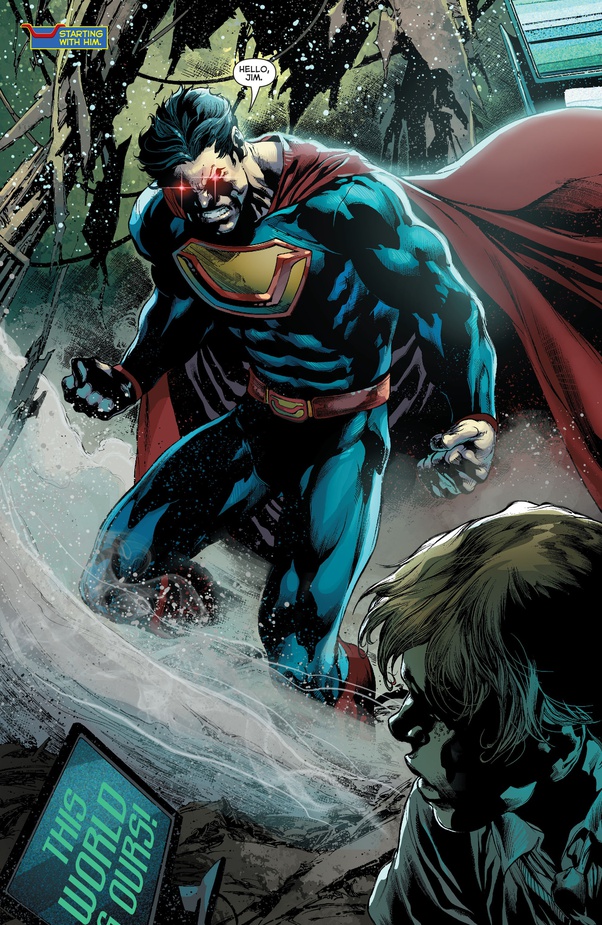 However, it still counts because, in the wicked form, it’s still him from a parallel universe.

It’s Kal-reflection, El’s just like when you look in the mirror and see yourself, it’s still you. 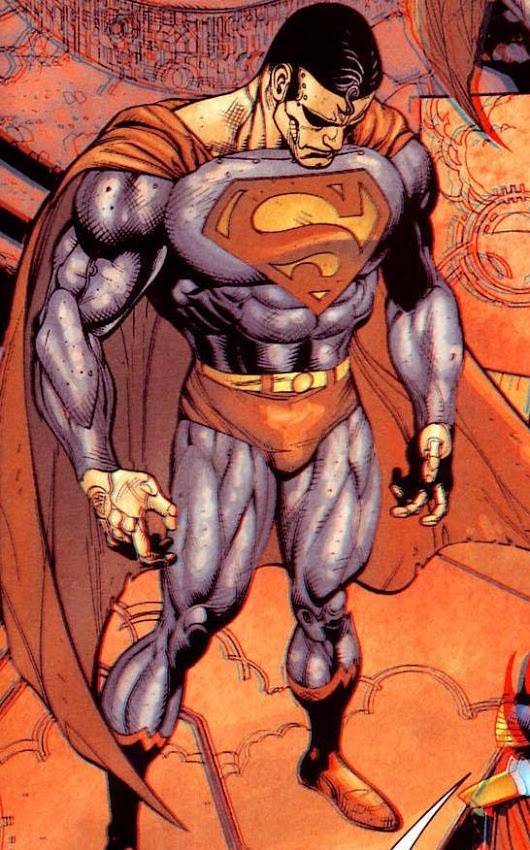 This is why I believe that Cosmic Armor Superman is the most powerful figure in both the DC and Marvel universe.

We may easily argue that the Presence and TOAA are more powerful, but we’ll never know.

What are your considerations that Cosmic Armor Supermans is one of the powerful Supermen out there?

Or do you consider Cosmic Armor Superman to be a powerful superman at all?